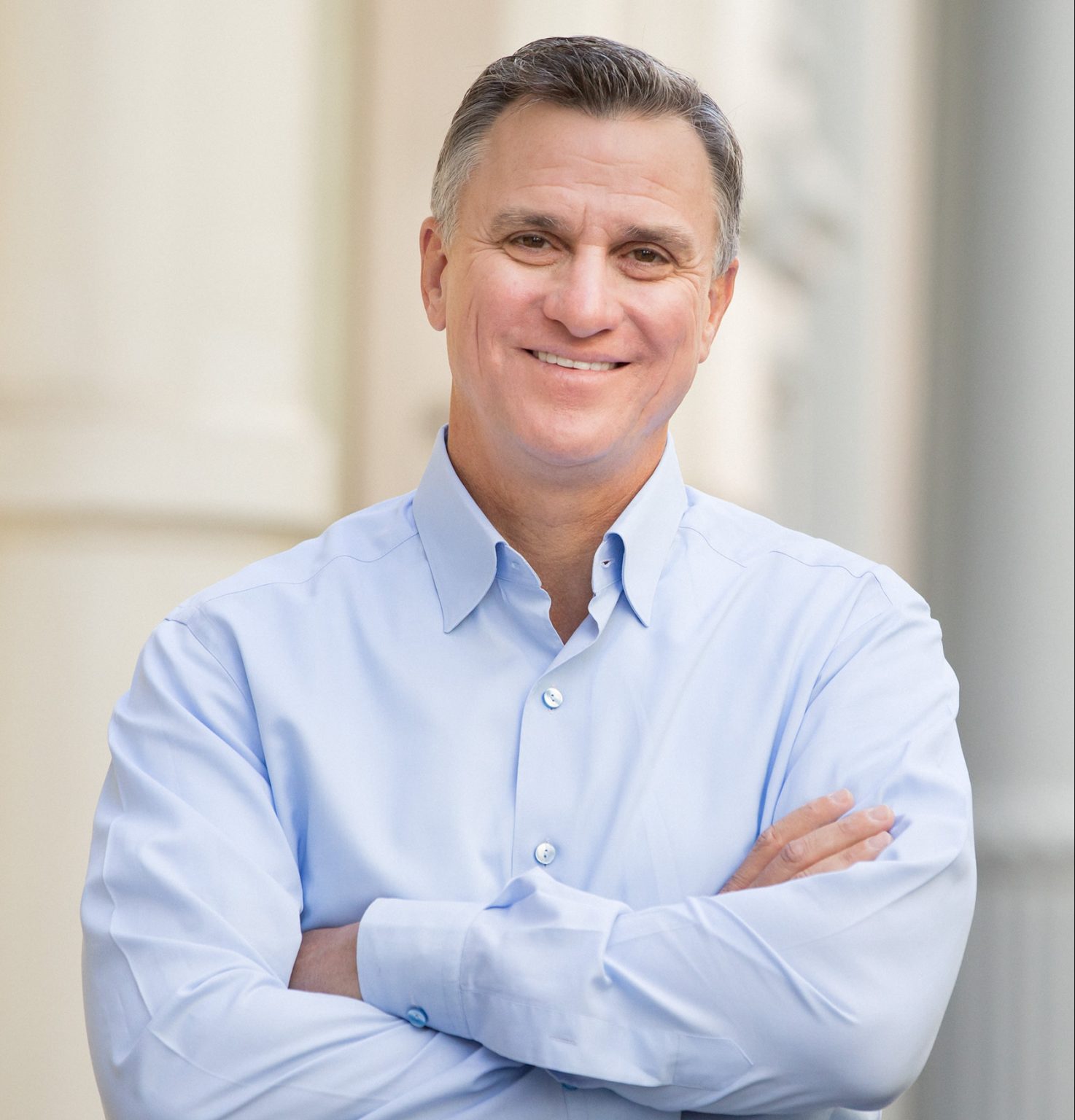 Walter C. Rakowich is the former CEO of Prologis, a NYSE company and a member of the S&P 500.

Walt Rakowich is a leadership speaker and former executive of Prologis, a global real estate company that was near collapse when he took over as CEO in 2008. During the economic downturn, the Prologis stock had dropped from over $70 per share to approximately $2 per share in 10 months, making it the third-worst performing company in the S&P 500. After Walt joined as CEO, he quickly implemented a change in culture through transparency, orchestrating a dramatic turnaround and restoring its position in the industry.

In addition to speaking to audiences on a range of leadership topics, Walt also serves on a number of corporate and philanthropic boards.

Before starting his business career, Walt attended the Pennsylvania State University where he received his BS in accounting. He went on to earn his MBA from Harvard Business School. In his free time, Walt enjoys traveling, mentoring youth and participating in a wide range of community service initiatives. He and his wife Sue have two adult children and reside in Colorado.

“Walter C. Rakowich took an S&P 500 global real estate corporation that was on the brink of bankruptcy and restored it to profitability by practicing heart-led leadership.”

Walt strongly believes in the value of ethics and purpose within leadership. After spending 35 years in the business world, Walt has arrived at a philosophy that the best leaders are those who de-emphasize themselves and instead focus their efforts on serving others.

Walt seeks to transform organizational cultures. He encourages a transparent leadership approach that is honest, humble and heartfelt. He believes this practice ultimately leads to higher trust, commitment and performance, as well as improved workplaces and communities.

Walt believes in the transformational influence that organizations can have on their employees, customers, suppliers and communities. As such, he serves on the boards of several companies. All are leaders in their respective industries. They are Host Hotels & Resorts, Iron Mountain, Ventas, Inc., and Gender Fair. 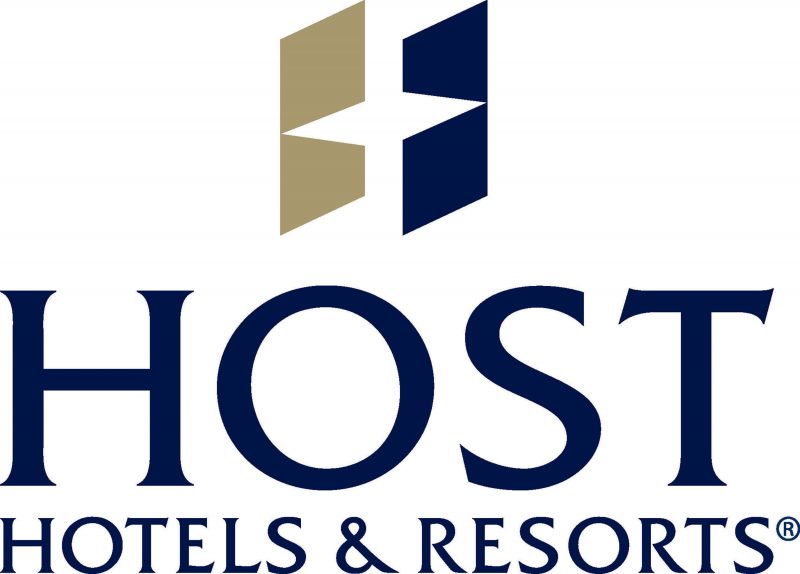 Given its size, the company has a prominent role in its industry. In Walt’s position as the Lead Independent Director, he is charged with leading discussions among independent directors on important corporate matters, liaising with the CEO on issues that arise from those meetings and chairing the Nominating and Governance Committee of the Board.

View More Iron Mountain (Member, Board of Directors and Chairman of the Audit Committee)

Iron Mountain (Member, Board of Directors and Chairman of the Audit Committee)

Iron Mountain is headquartered in Boston and is in the S&P 500. The company provides storage and information management services to over 150,000 companies and organizations globally, ensuring their records are safely stored and protected.

Iron Mountain is the leader in its industry. In 2014, it became a Real Estate Investment Trust given its significant use of real estate in the execution of its business. Walt joined the board in order to help raise the company’s profile and prominence as a REIT, as well as provide leadership in the areas of financial control and corporate governance.

View More Ventas, Inc. (Member, Board of Directors and Audit and Compliance Committee)

Ventas, Inc. (Member, Board of Directors and Audit and Compliance Committee)

Ventas is a real estate investment trust (REIT) that holds a diverse portfolio of nearly 1,300 seniors housing communities and healthcare properties in the U.S., Canada, and U.K., including medical office buildings, hospitals,  and skilled nursing facilities. Headquartered in Chicago, it is a Fortune 1000 and S&P 500 company. Through its Lillibridge subsidiary, Ventas provides management, leasing, marketing, facility development and advisory services to highly rated hospitals and health systems throughout the United States.

Ventas operates at the intersection of two powerful and dynamic industries—healthcare and real estate—-and within $1 trillion healthcare real estate market. Walt joined the board in June of 2016 and serves on its audit and compliance committee as chairman. 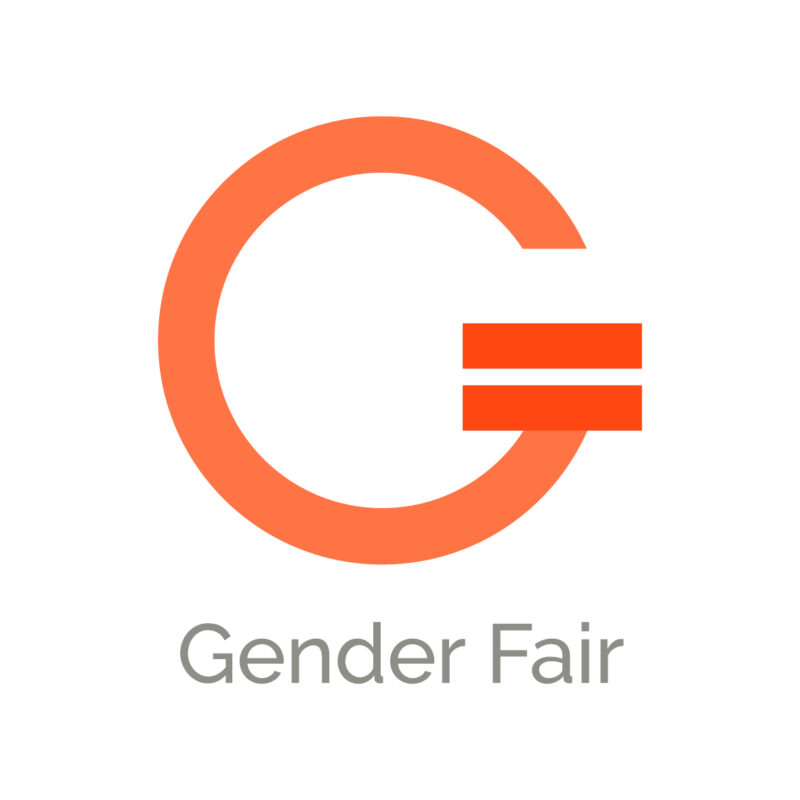 Gender Fair is the first and largest consumer platform that rates companies on their gender and diversity practices, including leadership, employee policies, advertising and communications, and social responsibility.

The case for investing in equitable workforces is more relevant than ever, supporting increased innovation, business performance, consumer loyalty, and the commitment to justice. If you shop, work, invest or donate, you have the power to create fairness.

Walt believes lives are changed through a quality education. He is particularly passionate about education that builds character and the development of future leaders. His involvement includes serving on the board of trustees of his alma mater, Penn State University, and serving on the boards of inner-city youth organizations, Colorado UpLift/Elevate USA and ACE Scholarships.

Penn State University (Member, Board of Trustees and Chairman, Audit and Risk Committee)

Walt’s alma mater, Penn State, is one of the largest universities in the United States, with enrollment of students at the main campus totaling 45,000 and university wide enrollment in excess of 100,000, including branch campuses and its online world campus. The university’s mission consists of teaching, research and public service and is known for its high-quality academic programs, Division I Big 10 athletic programs and for hosting THON, the largest student-run philanthropy event in the country.

Walt graduated from Penn State in 1979 and has been deeply involved in a number of leadership initiatives since graduation, including the Real Estate Advisory Board and as a guest lecturer. In 2010, Walt was named an Alumni Fellow by the Penn State Alumni Association. He was asked to join the Penn State Board of Trustees in 2014 in light of his financial background, the fact that he led and turned around a major public company and his reputation of integrity and transparency.

View More Colorado UpLift (Chairman of the Board)

Colorado UpLift (Chairman of the Board)

Walt believes that through education and mentorship we can better the lives of children in our inner cities. Colorado UpLift is a non-profit organization dedicated to building long term, life-changing relationships with urban youth. The organization provides full-time teachers and mentors that begin building relationships with children in elementary school, continuing to mentor students from grade to grade until they graduate from high school. The organization’s focus is mentoring children on 13 character qualities and life skills, providing them with a loving relationship and proper character tools to excel in life and impact society in a positive way. Colorado UpLift has also expanded the concept to a number of additional states through an affiliated organization called Elevate USA.

Walt became involved with Colorado UpLift because he believes we can better the lives of children through education and leadership — and leadership starts with character. For most kids, character isn’t taught in schools; it’s learned at home. However, many inner city kids do not have that same experience. Through education and relationships, we can build future leaders and lay the groundwork for change needed in our inner cities.

ACE Scholarships (Member, Board of Trustees)

ACE is a non-profit organization that provides scholarships to children in grades K-12 to attend the private school of their choice. Since 2000, the organization has provided over 15,000 scholarships worth more than $25 million. ACE focuses their efforts on low-income children with the perspective that through education of our inner city youth, we can provide them with more abundant opportunities and begin to reverse the cycle of poverty in their families and neighborhoods. ACE’s vision is that every child should have equal access to a quality education. Today they do not.

Walt became involved with ACE because he strongly believes that we must work harder at bettering the lives of children in our inner cities, and that we can accomplish this through education and leadership. ACE has changed the lives of thousands of children and continues to make a profound difference in its communities.

PIVOT (a 501c3) was founded to harnesses the power of doers and dollars to help Colorado’s NextGen succeed. PIVOT empowers nonprofits to collaborate for impact, allowing our community to provide the full spectrum of what it takes to help children thrive. It works with high-impact organizations to fund alignment, accelerate smart giving, and improve efficiency.

The goal: To raise a minimum of $100 million in 10 years through a powerful, cohesive movement.

CTEK is a public, nonprofit 501(c)(3) based in Boulder, Colorado, whose mission is to break down barriers to entrepreneurship for diverse, underserved markets worldwide. The “C” stands for CTEK’s tenants of collaboration, capital, community and connection with a focus on using technology to open access to the entrepreneurial ecosystem.

Ambassadors, chosen because of their passion for entrepreneurship and equality, believe in and enhance collaboration around CTEK’s mission. They have a non-fiduciary role as guardians of the CTEK spirit of positive change and giving back to help the underserved entrepreneurs of the world be part of our ecosystem.