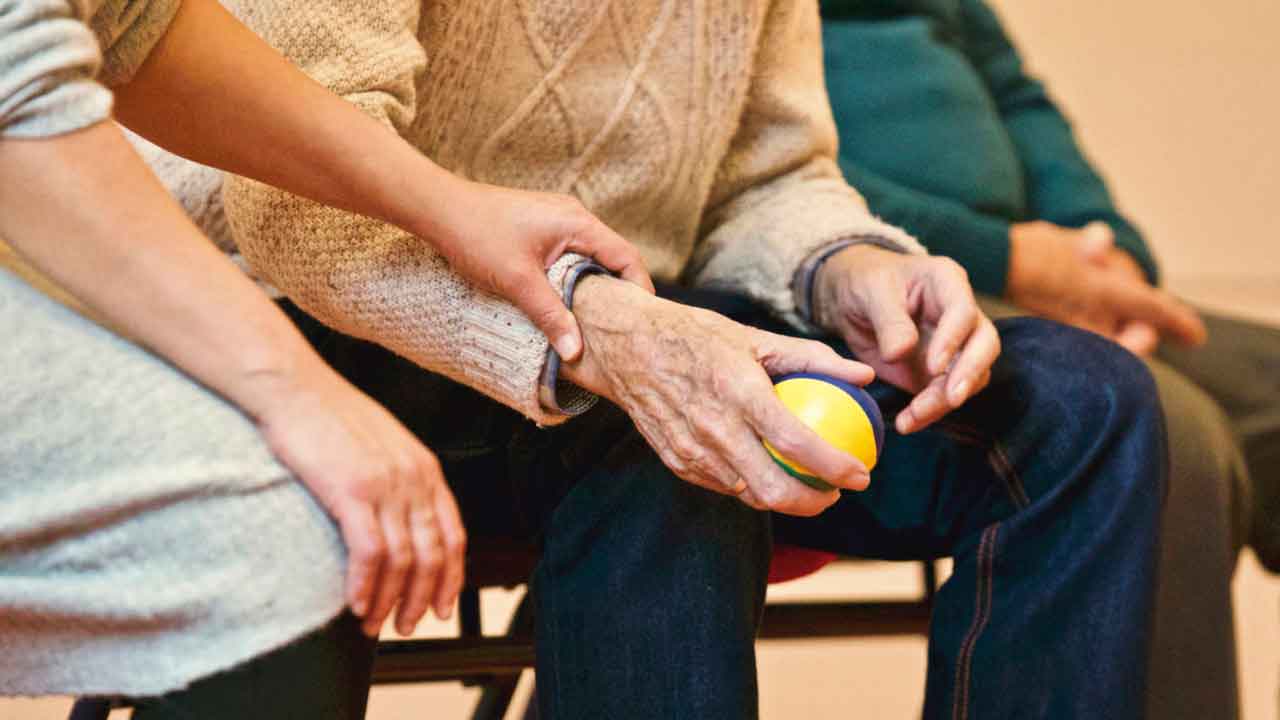 Leaders looking to be of service in the wake of Charlottesville violence can turn evil into an opportunity to do good.

One of the lingering questions in the bloody aftermath of last weekend’s violence in Charlottesville, Va., has little do to with the actual people who were involved. There’s plenty of shouting on social media and in opinion columns. There’s no shortage of active reactions. But if you listen, you also hear a very introspective question emerging almost as a whisper: What should I do?

For most business leaders, that question can bring about a depressing sensation of helplessness. The character flaws that emboldened a group of white nationalists to turn a protest into a bloodbath are deeply rooted in evil and seemingly beyond our ability to influence. A few high-profile leaders have taken a public stand in some way, but millions of other leaders don’t have that platform and might not have that desire. So we whisper: What should I do?

Opportunity, I’ve found, can arise from the ashes of any tragedy, including one brought on by senseless bigotry. So here’s how I would challenge you to respond if you hold any position of leadership within your organization: Turn what others meant for evil into an opportunity to do good. That’s your job as a leader – to influence your people, to nurture your flock. That’s where the ripple begins. I’ll even give you three steps you can take to make that happen: Communicate, ask, and listen.

These events provide an opportunity to make it clear to everyone within your organization that you and the organization value the rights and dignity of all human beings. Make it clear. In my experience, the most powerful way to communicate critical information to people is face to face and in person. You might follow it up with an email, but, if at all possible, pull your team together in a conference room or auditorium and look them in their eyes. If you lead larger teams, call a special town hall meeting. Use technology to put your face in front of the faces of those you lead. Then, in simple, direct terms, tell them where you stand.

When I was CEO of Prologis, we were involved in a merger that had just about everyone throughout the company buzzing about the possible challenges that were on the horizon. One of the ways we responded was by setting up a special email account so people could ask questions. If memory serves, it was something like, bs@prologis.com. We encouraged people to point out their concerns, and we created a gathering point that allowed us to understand the issues we might be missing.

You might not use a special email account, but find some means to use this moment to help flush out problems that may exist within your organization. Encourage people to come forward. Use a hotline, a town hall, or an anonymous survey. Or find a chair in a common area and sit there talking to everyone who has time and wants to talk. Ask them what issues are festering within the organization and how they might be addressed. Ask them what’s going on. In one way or another, give people an outlet to communicate what is on their minds. Who knows, a problem may be closer to you than you think.

Don’t just throw questions out there. Pay attention to what people say. Listen for knowledge and understanding. Some complaints will be off base and others will hit the bull’s eye. Respond to both with empathy and respect. Don’t make promises you can’t keep, but don’t be defensive and don’t be dismissive. Listening isn’t just an act of hearing, it’s the art of making others feel heard.

When you communicate, ask, and listen, you set the stage for meaningful change. And your actions over time will provide the proof that leads to trust in your leadership and in the health of your organization. The changes you enact will depend on what you’re hearing. You might have the opportunity to tweak old policies or create new ones. You might have the chance to create new programs or procedures. Or perhaps you’ll find something you need to integrate more aggressively into your employee training.

Regardless of what formal actions emerge, you’ll have the chance to lead each day with respect for the people around you and to keep an important discussion, whether about the Charlottesville violence or issues within your organization, alive. That might not change the world. But it will influence your part of it for the better.